When it comes to post-apocalyptic stories, video games have a lot to offer. They are perhaps one of the most popular tropes used in video games, since the setting allows for plenty of drama, difficulty and horror. What is slightly less common is to see a post-zombie apocalypse game done extremely well, with relatable characters and a complex story. Perhaps it is for this reason that Naughty Dog’s “The Last of Us” was so well-received when it was released in 2013.

With their only other games, including titles such as “Jax and Daxter,” “Crash Bandicoot” and the “Uncharted” series, “The Last of Us” was Naughty Dog’s first game aimed exclusively at adults. Earning an “M” rating by using cutting-edge graphics and a dark story, this was rightly advertised as part of the “survival horror” genre. 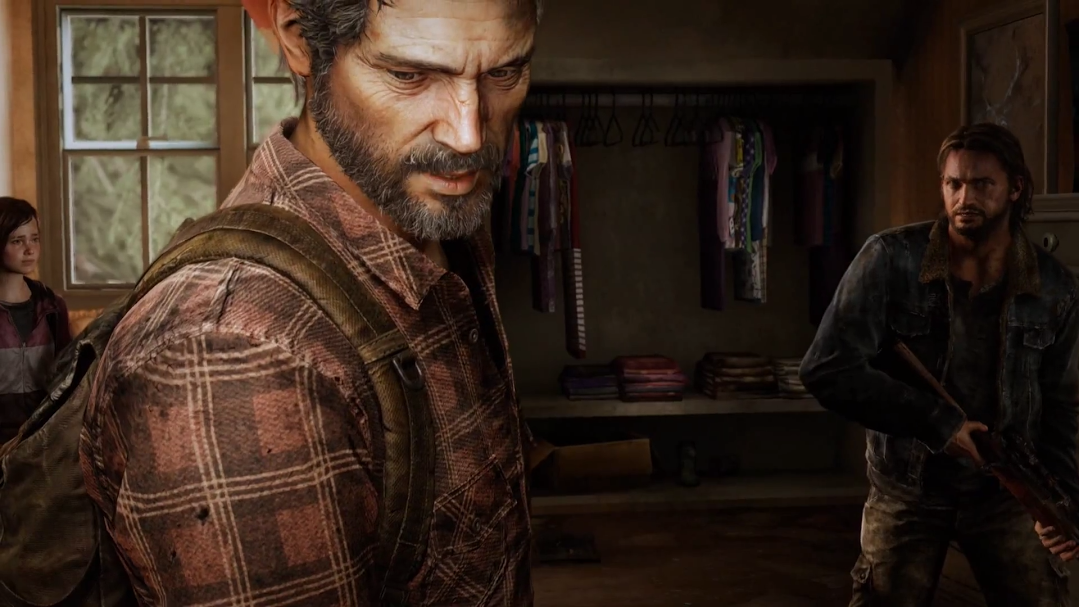 The story centers on a man named Joel, though it could very easily be argued that the primary focus of the game is 14-year-old Ellie. Both characters must travel across post-apocalyptic America, beginning in Boston and ending in Salt Lake City. During their journey, they encounter a number of characters and monsters that only strengthen the bond between them. Anyone who spent more than five seconds looking at the game’s packaging can probably guess the fate of characters who aren’t Ellie or Joel, but even still, this game really is an emotional roller coaster.

Impressive graphics give this game a gritty realism that only adds to the drama of any given moment. Using motion-capture technology to create the characters movements within the game, each person looks alive. Their facial expressions are vivid and clear, even outside of cinematic scenes. The acting is incredible, with Troy Baker and Ashley Johnson delivering heartbreaking performances in the leading roles.

The gameplay is simple enough, with easy-to-remember commands and fairly straightforward objectives. A common complaint, however, is that there is not enough gameplay. The game often feels more like a movie, with the player serving only as a movable camera and getting the characters where they need to go. Despite this, the story is so compelling that getting to the next scene is all the player will care about.

Though the game takes place in a world filled with monsters, the player will quickly realize that they are not the scariest part of the game. Encounters with humans are far worse than encounters with the mindless, zombie-like “infected,” as the humans can think, plan and react to the players choices. The game does everything it can to drive this point home, making it clear that the true enemy is human desperation. Even the main characters can, at times, seem more like antagonists, and the inability to control their choices will lead to many moments of frustration and heartbreak.

When it comes to zombie apocalypse stories, this one hits just about every stereotype in the book: cross-country travel, near-death experiences, brushes with cannibals and an abundance of anti-heroes. Yet for all of its cliches and lengthy cinematics, this game is truly incredible. The characters are wonderfully fleshed out, the story is balanced yet intriguing and the gameplay and graphics are cutting-edge. This game is a must-play for those who enjoy a romp through zombie-infested America, or those who just enjoy a good story.

See more by this Author